Sewing... and some luck on floorboard finish

I noticed that when working on the plane, putting tools etc on the floor, it would leave ugly scratches on the floorboards. I thought a clear top coat would be good and I had some clear wood primer left over and thought that would do the trick... Oh boy! That stuff is made to penetrate into the wood, not to be a top coat... Despite 25 degrees for 48 hours, the stuff was still sticky. Damn! Tried to wipe it off with thinner... Then put on a coat of clear lack for wood floors. Not only did it become dry and smooth, it also bleached the slightly too dark green into a PERFECT color match! So I put on 3 layers of that stuff. Now I have durable floorboards, leaves no scratches at all, and the color became perfect. What seemed to become a nightmare turned out to be the best solution! It delayed the progress by 2 days though... 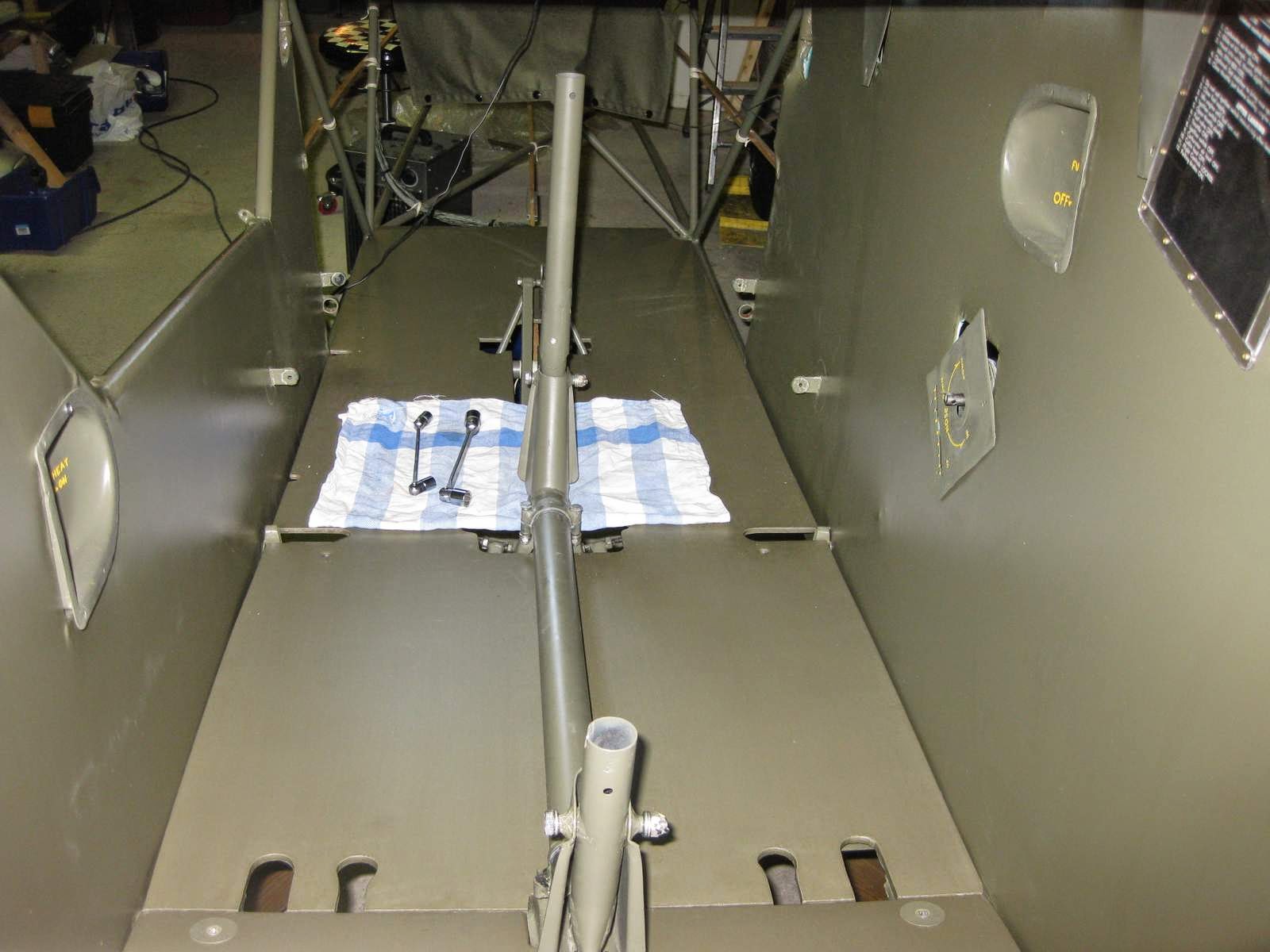 So now I have put in the floorboards for the final time (and it's the third time I say that). Started to mount control sticks, nice to see it starting to look like an airplane inside. 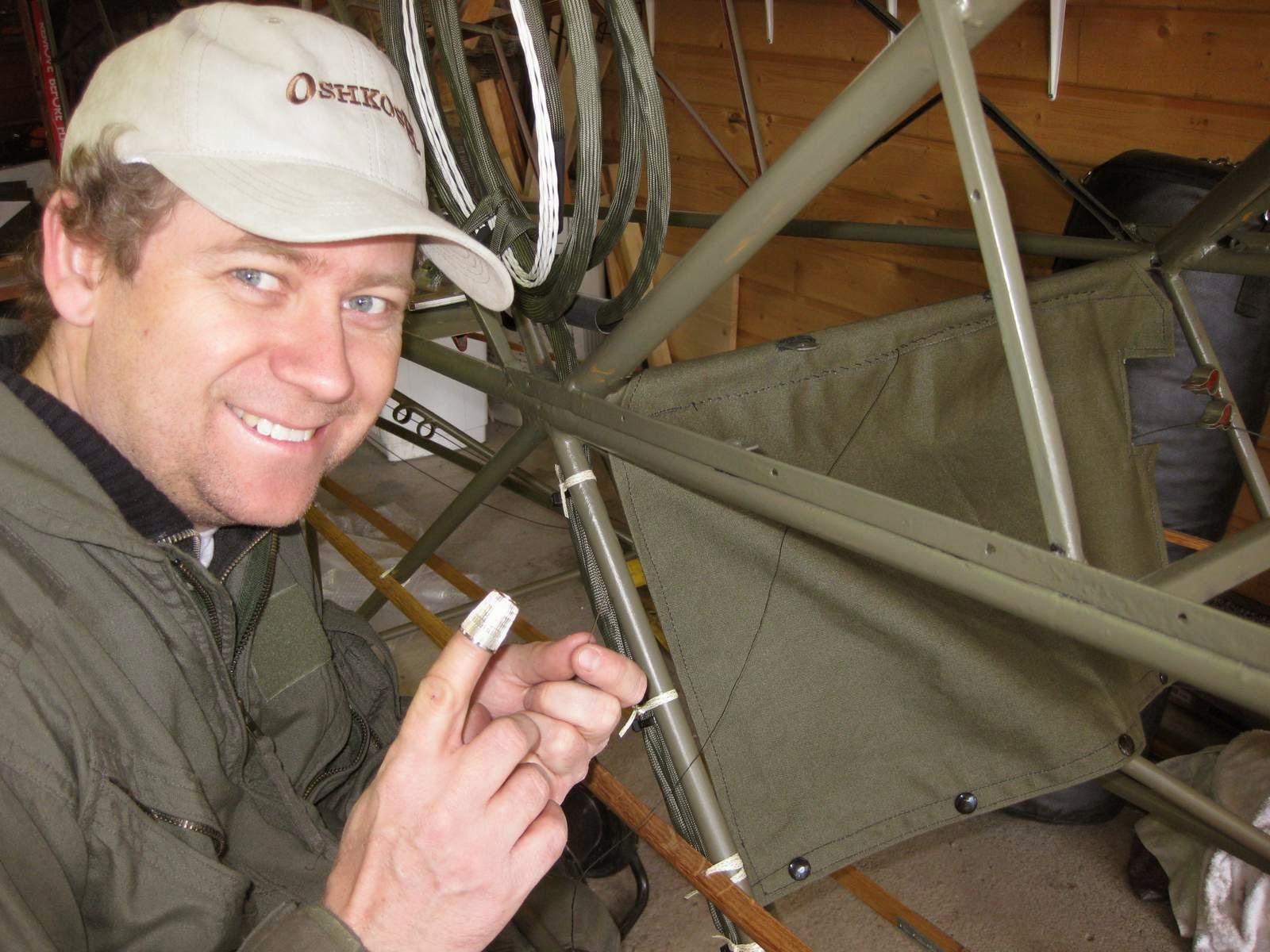 I've never been good at needlework... Neither is my wife, so I just had to give it a try! I thought the best way to mount the back wall fabric (from Dick Hall) was to sew it around the tube. I suppose that was how it was made originally, correct me if I'm wrong. Anyway, not proud of the estetics, but nevertheless the damn thing is now mounted properly and the shelf will cover the traces..  :-) 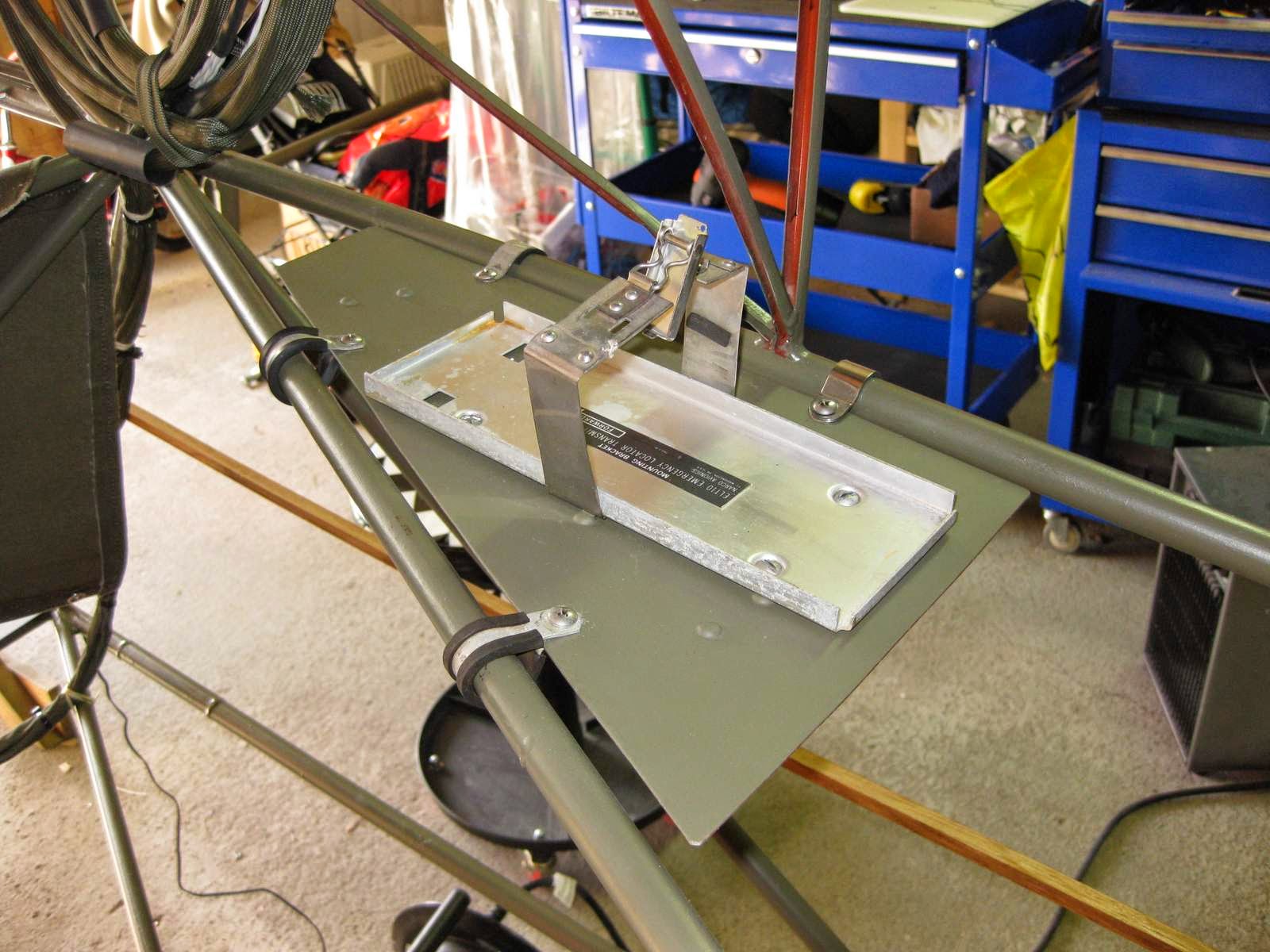 Mounted the ELT plate and tray. I think those old ELT's are still allowed on Annex 2 airplanes, so I'll try to get hold of one from the local avionics shop.


Posted by Per Anders Johnsen at 8:36 AM